The Margo Commune is a legal compatibility layer between smart contracts and legal meatspace.

A. Forming an international team is fundamentally broken.

The Internet has allowed for teams to be completely borderless; regardless of where you are based in, as long as you have the right skills, you can now work with or even start new teams working over the world wide web.

Programmable organizations with programmable money – namely DAOs – are at the forefront of this change. Before cryptocurrency and smart contracts, while there were communication channels for international work, you were still required to register your company and a bank account at a specific legal jurisdiction. This meant that corporate operations and transferring money were subject to the old and complex processes that were established well before the Internet.

For instance, if your co-founders are distributed across more than 3 countries, simple tasks like receiving funding, distributing shares, or making a corporate decision is a nightmare of filing documents and phycially sending them halfway across the globe. Tech giants have enough capital and legal resources to handle internal transfers across different countries; early-stage teams do not.

As we have already stated with our thesis, we believe the blockchain is an abstracted, layer-2 universe on its own with the ability to program physical properties that could not be done with the physical world. In this sense, DAOs solve the problem of funding by removing monetary barriers, allowing founders access to the best capital in the world; and also address the issue of operations, by making them sit on programmable smart contracts that are infinitely composable – no more filing documents across the globe, a tap would suffice.

There is another problem, however; we still live in the meatspace, not on the blockchain, and international borders still matter here.

We pay for things with our local currencies to survive, we pay taxes to our local governments. We have different legal frameworks and regulations, often with restrictions on international forex transfers.

Even worse, within a lot of jurisdictions cryptocurrency is not considered as legitimate income. This means that someone working with DAOs is not protected by any local labor protections, employment benefits, or social services, with no way to prove their source of income.

We need a legal compatibility layer with smart contracts per country; even though we are working together on the metaverse, everyone should still be complaint with local regulations and protections that they provide within the meatspace they are living in.

B. A quick intro to legal engineering

Fortunately, there are already efforts to solve this very problem. However, because smart contracts and DAOs run on deterministic code and the meatspace runs on human-readable laws that are very opaque, figuring out an intersection between those two areas such that smart contracts and human law would be interoperable would require an entirely new area of research on its own.

This specific reasearch topic on legal and smart contract interoperability is known as legal engineering, with LexDAO leading the way. LexDAO have already established a solid foundation by releasing a DAO representation agreement for LLCs and a simple code deference agreement (SCoDA) – a legal contract that defers the results of an outcome of a particular party-to-party agreement to a smart contract that both parties hold a stake in, aka code-is-law.

Opolis is an attempt to solve the employment benefit problem with independent workers by setting up a coop, which is also often used by DAO workers based in the U.S. with them also releasing a $WORK token. However their solution is very U.S. specific; for instance, a large portion of Opolis' employment benefits is access to employee healthcare, of which may be redundant with jurisdictions that have a government-ran health insurance program like the European Union.

Both of those are built around common law, which are relatively easy to hack around when it comes to newly emerging concepts. For civil law-based jurisdictions, however, solutions would need to be adopted to a particular legal framework of a country before being deployed.

Often times, teams and talent are undervalued because they are under an unfavorable legal framework, especially with APAC countries.

As someone who knows how much Koreans and Korean teams are undervalued with U.S. and European investors, I wanted to deploy a solution that matches the needs of DAO workers based in Korea while leveraging the benefits of Korea's tax, employment, and social insurance systems as much as possible. Once this is done, we could open source all legal code involved, such that similar approaches could be deployed to other APAC countries with their own regulatory enviroments.

This is where the Margo Commune comes in.

The Margo Commune is a Korean-specific legal compatibility layer for DAOs that is designed to target civil law-based legal jurisdictions.

While we cannot disclose the full source code used for our configuration yet, our design principles are quite simple: delegate most on-chain operations to common law-based jurisdictions as much as possible, while forcing governance defined under Korean law to be done on an onchain DAO framework.

We have two entities involved: a Delaware LLC with LexDAO's DAO representation agreement, and a Korean coop entity. The Operating Agreement (정관) with the Korean coop is written in a way such that most voting and management requirements defined by Korean law is delegated to the DAO itself, which means that the two entities are governed by the same set of people (i.e. DAO and coop members), but have no legal ties inbetween. The Korean coop employs and pays people in fiat currency based on a whitelisted set of agreements paid either in USD or crypto, proxied through the DAO and LLC.

The Margo Commune is not aiming for profit initially, however we are considering reinvesting service fees to a separate for-profit entity that specializes in legal engineering in the APAC region.

I am leading legal engineering efforts with Peter Pan Crunch, as well as the U.S. entity. Efforts on the Korean coop is currently being led by See Eun Ha, co-founder and ex-CEO of nonce – the largest and coolest crypto hackerhouse in Seoul – who is also a DAOist himself, as part of MetaCartel Ventures.

The Margo Commune is the ultimate Kimchi Premium arb due to its taxation and insurance advantages.

Under our proposed structure, the maximum taxation rate of which one's income is taxed at is 16%, excluding base compensation (which is taxed at a higher rate). This is much lower than some other jurisdictions, and could potentially be lower due to lower living costs.

All members are also automatically enrolled into Korea's social insurance programs, which include health & employment insurance as well as a national pension that accounts for inflation. Combined with private health insurance programs this allows access to one of the most advanced healthcare systems at an insanely cheap cost that no other country can match. In fact, some Korean-Americans working in crypto have already contacted us that they are considering getting Korean visas just for this.

The Margo Commune is the first legal engineering experiment in Asia for DAOs, and also an experiment for evening the playing ground – while also being able to leverage each countries' unique advantages.

Opportunities shouldn't be tied to where you were born and based in. That is why we build universes, and we believe efforts like those could act as an effective gateway to the abstracted universes we are working on. 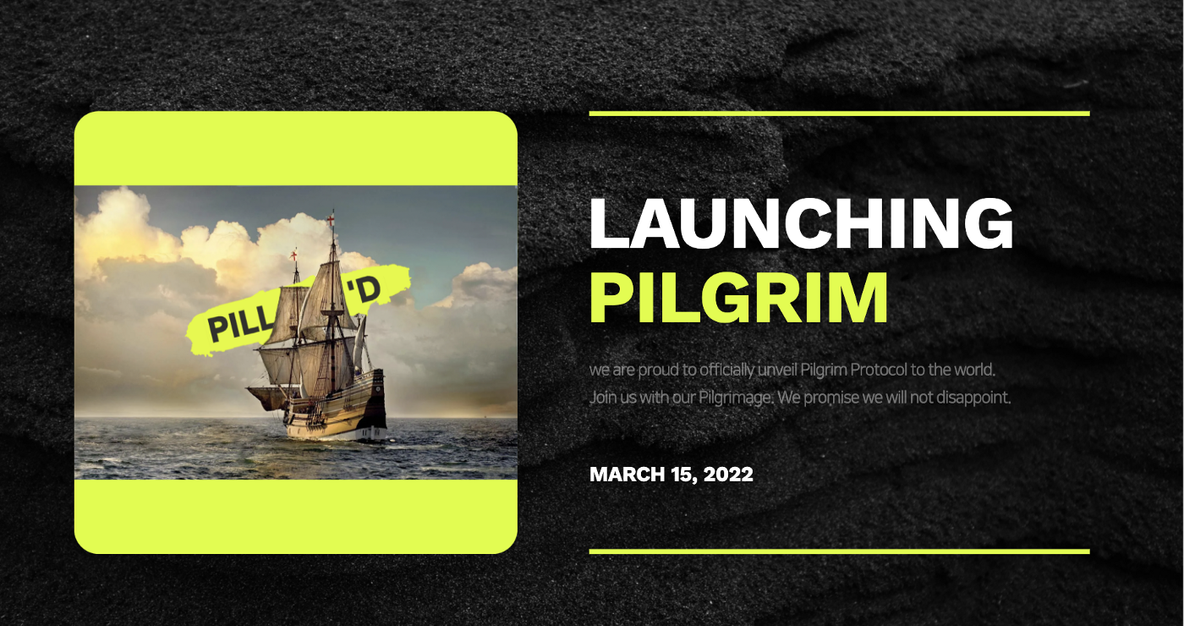